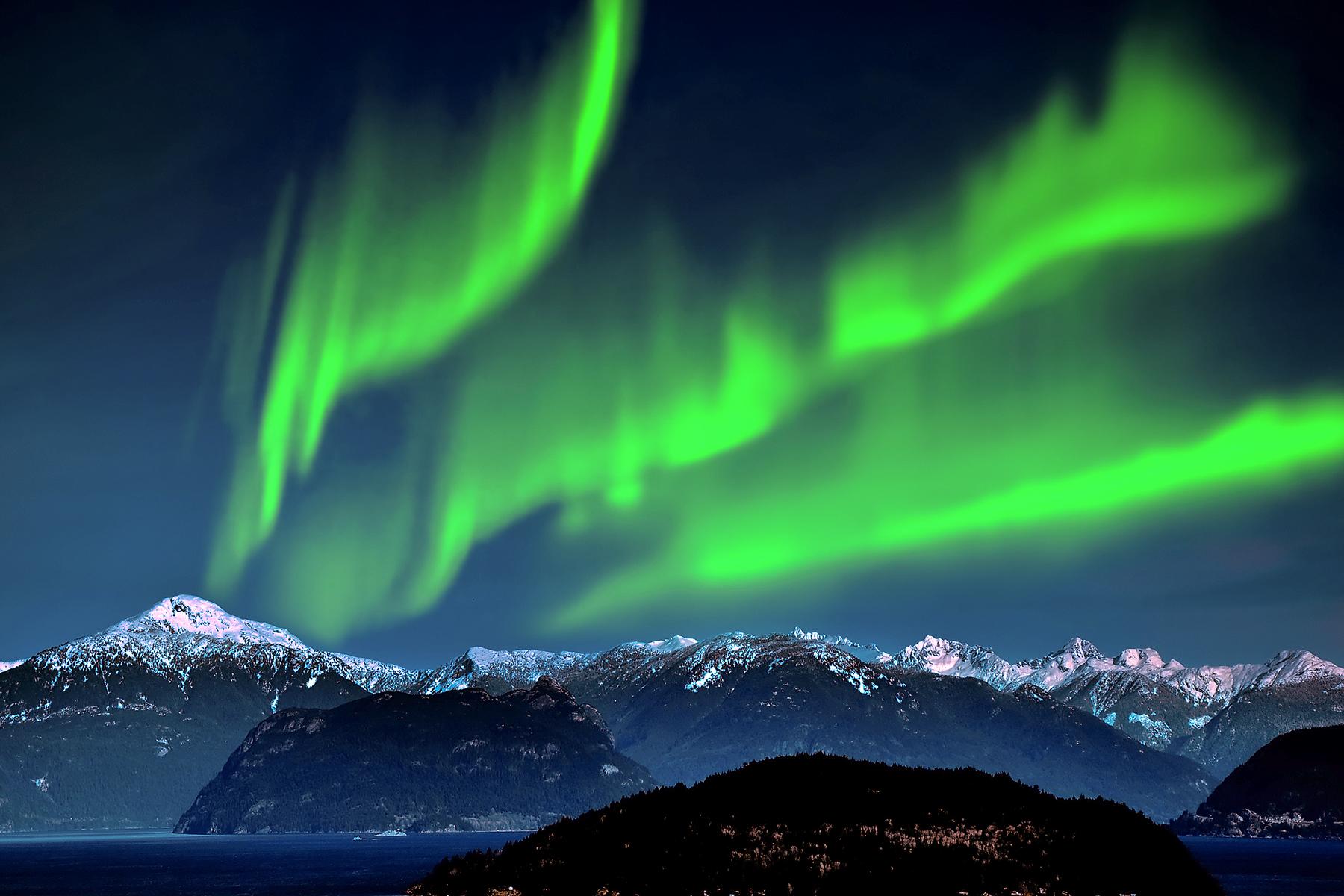 America’s northernmost state, Alaska, is known as the Land of the Midnight Sun. This is because of a phenomenon we’re all quite aware of, 40 days and 40 nights. When the sun rises on May 10, it doesn’t set for nearly three months. When it sets on November 18, Barrow residents do not see the sun again for nearly two months. But don’t let that deter you from visiting this fantastic state. With 17 of the United States’ highest mountain peaks, such as “The Great One”, as well as more than 3,000 rivers and 3,00,000 lakes, the landscape alone is a marvel of possibilities. Alaska also has the only capital city in the United States accessible only by boat or plane. It is also the largest, covering 3,108 square miles.

From towering tidewater glaciers to pods of orcas and breaching humpback whales, Kenai Fjords National Park is the highlight of many visitors’ trips to Alaska. This stunning landscape of mountains and ocean boasts one of the most diverse ecosystems of all of the national parks. Unlike most national parks, you can’t simply drive your car to see the top sights. The view from a boat is the best way to fully experience the park’s wildlife and scenery. Cruising through the fjords to view whales, puffins, and calving glaciers is an experience like no other.

Alaska was purchased from Russia in 1867 and became a U.S Territory. After that the only flag flown there was the U.S Flag. In 1927 it was decided that Alaska needed its own flag so the Alaska Department of the American Legion sponsored a flag designing contest for school children grades 7-12. The winner was 13-year-old Benny Benson, his design was selected out of 700 entries. He was an Alaskan Native and an orphan at the Jesse Lee Home for Children in Seward. Benny’s design was the constellation of the Big Dipper with the North Star on a dark blue back ground. This was the description he included with it, “The blue field is for the Alaska sky and the forget-me-not, an Alaskan flower. The North Star is for the future state of Alaska, the most northerly in the Union. The dipper is for the Great Bear, symbolizing strength.” When Alaska became a state in 1959, they continued to use Benny’s design.

Witnessing these bright colors (reds, greens, purples and blues) dance across the sky is one of the most magical experiences ever. The best time to see the aurora borealis in Alaska is from Aug. 21 to April 21. They call it the Aurora Season. For your best chance at spotting this natural phenomenon, be sure to visit Fairbanks or the Arctic. This region lies underneath the Auroral Oval, a ring-shaped zone where northern lights activity is concentrated.

Featured on National Geographic, Alaska Wildlife Rescue takes viewers behind the scenes of real-life wildlife rescues and releases at the Alaska Wildlife Conservation Center in Portage, the Alaska SeaLife Center in Seward and the Alaska Raptor Center in Sitka. The show is a great preview to the bears, moose, bald eagles, musk ox and more you’ll be able to see on your visit to Alaska.

There was once a time that dog mushing, or dog sledding, was the main mode of transportation in Alaska. It is a practice that dates back a few thousand years and originated in Siberia or North America. What exactly is mushing? It is a sled pulled by a team of dogs. It was usually the only way to reach many areas in snowy, icy Alaska. Probably the most famous mushing incident was The Serum Run in 1925. The remote town of Nome, Alaska was suffering from a diphtheria epidemic and needed medicine. So, a dog sled relay was formed with 20 mushers that covered 674 miles over 5 days. Nome and the surrounding communities were saved. Two of the most famous sled dogs took part, Balto and Togo. Each have movies about them. Dog mushing is the official sport of Alaska and The Iditarod dog sledding race is the state’s largest sporting event.