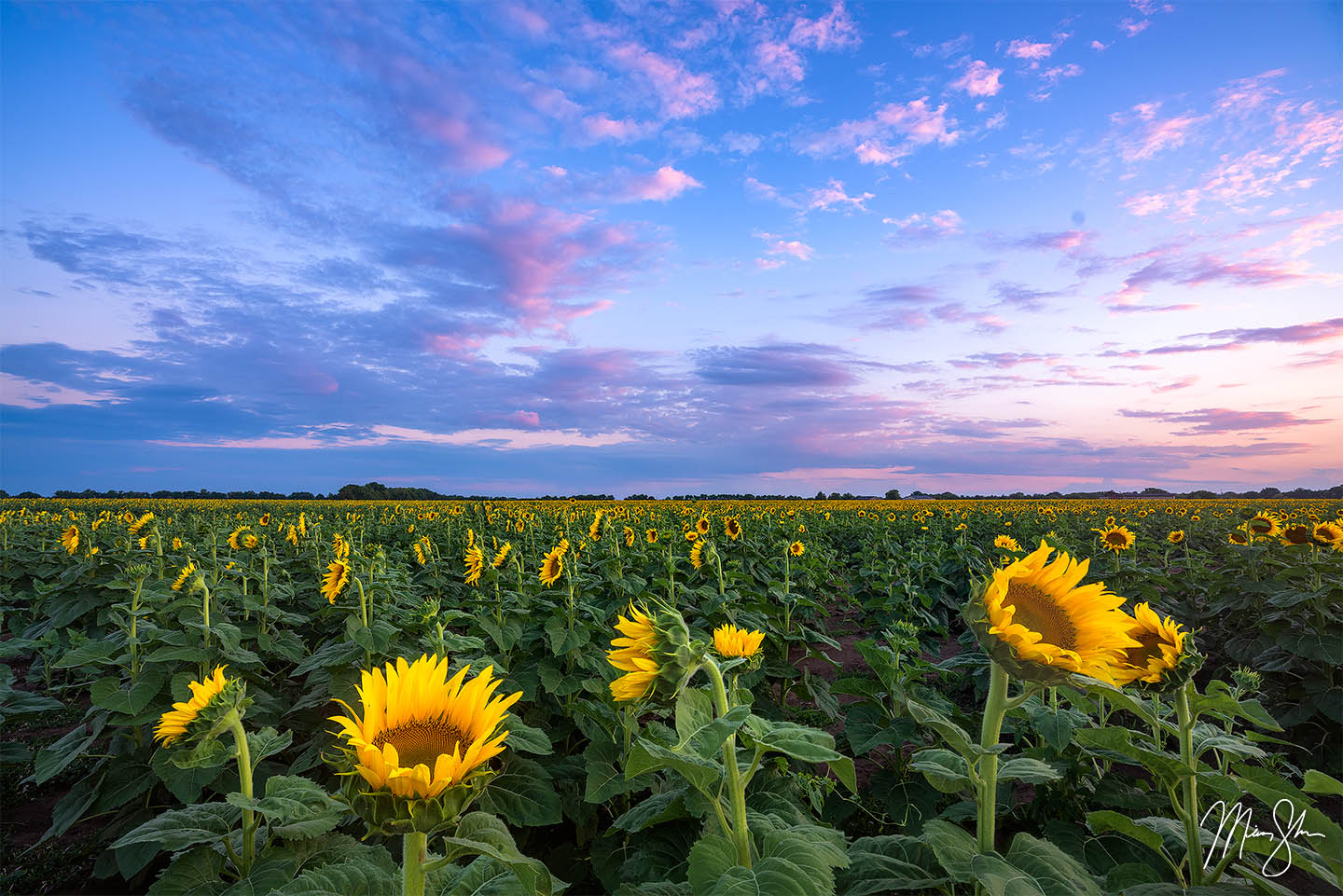 While Chicago might be famously known as the “Windy City”, Kansas actually boasts the windiest city in the United States. Dodge City, Kansas has an average wind speed that clocks in at 14 miles per hour, it is the windiest city in the entirety of the United States. Which is no surprise, given that the state is about as flat as a pancake from IHOP. Just be careful not sing the alphabet while wandering the Topeka streets at night, as it is highly illegal and you can get arrested.

White Castle holds the title of being the first fast-food restaurant in the world. Their original hamburger eatery opened in Wichita, Kansas in 1921. What many do not realize, is this restaurant was the start of what has become a multi-billion dollar fast food industry. White Castle actually predated McDonald’s by many years as the first food stand operated by the McDonald family did not open until 1937. White Castle was also the first fast-food restaurant to sell over a billion burgers. They passed this milestone in 1961, far in advance of their competitors. Interestingly enough, there are no White Castles currently open in the whole state.

At last count, there were a whopping 528 caves located within the state lines of Kansas. For super enthusiastic cave goers, check out Horsetheif Canyon. This canyon features views of bluffs, deep canyons cutting through beautiful grasslands, and a sparkling lake tucked in the heart of it all. For those who may be more apprehensive to small inclosed spaces, check out Table Mound Hiking Trail which features several cave-like formations, towering rock walls and boulder fields.

If you’re on a road trip across America, odds are you are going to pass through Kansas. Which happens to be where the geographic center of the continental United States is, it is a couple miles outside Lebanon, Kansas. While making your way through Kansas, you should stop by Cawker City and see the World’s Largest Ball of Twine. In the 1950s Frank Stoeber started making his ball of twine. Eventually, it was a 5000-pound string ball and he donated it to the town. However, if you ask the residents of Darwin, Minnesota or Branson, Missouri or Lake Nebagamon, Wisconsin, they will all claim to have the biggest ball of twine around. Now Cawker City has an annual “Twine-a-thon” where residents and visitors add to the enormous ball. Since you’re already in Kansas might as well stop and see the World’s Largest Easel in Goodland as well.

If you’re traveling to Kansas and looking for a place to stay, checkout Subterra Castle in Eskridge. Subterra Castle is an underground mansion that was once a missile launch complex. Ed Peden purchased the property in 1982 and spent over a decade transforming it into a livable home with his wife Dianna. It is 20,000 sqaure-feet and has a castle theme. You can now book one of the apartments to stay in on AirBnB. So, if you’ve ever wondered what it’s like to sleep underground or in a castle or in a relic from the Cold War, this is the place for you.

Looking to frolic through fields of sunflowers? Kansas might be your next destination. Kansas is known as the Sunflower State as the sunflower is the state’s official flower. Be sure to check out these flower farms on your next visit to Kansas.